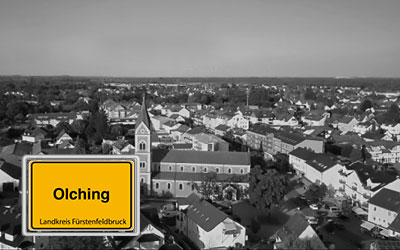 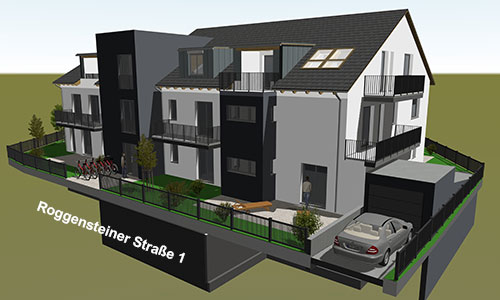 Location: Olching is a town in the Upper Bavarian district of Fürstenfeldbruck and is located about 20 kilometres west of Munich and about 50 kilometres east of Augsburg.

Thetown: The municipality of Olching in its current size was created in 1978 as an administrative unit in which the previously independent municipalities of Olching, Esting and Geiselbullach were combined.
Olching was elevated to the status of a town on 19 June 2011. Until then, Olching, with a population of about 25,000, had long been considered the most populous municipality in Bavaria, which had neither town nor market rights. From Olching it is only a few kilometres to the A8 and A99 motorways. All destinations in Munich can be reached via the S-Bahn stop. 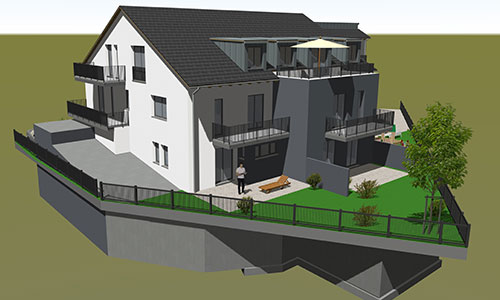 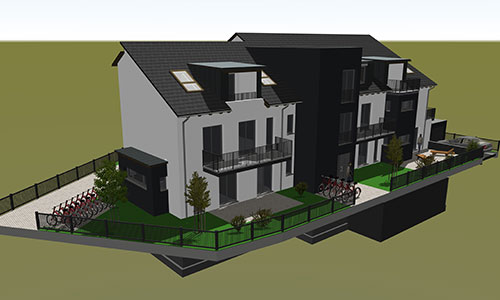 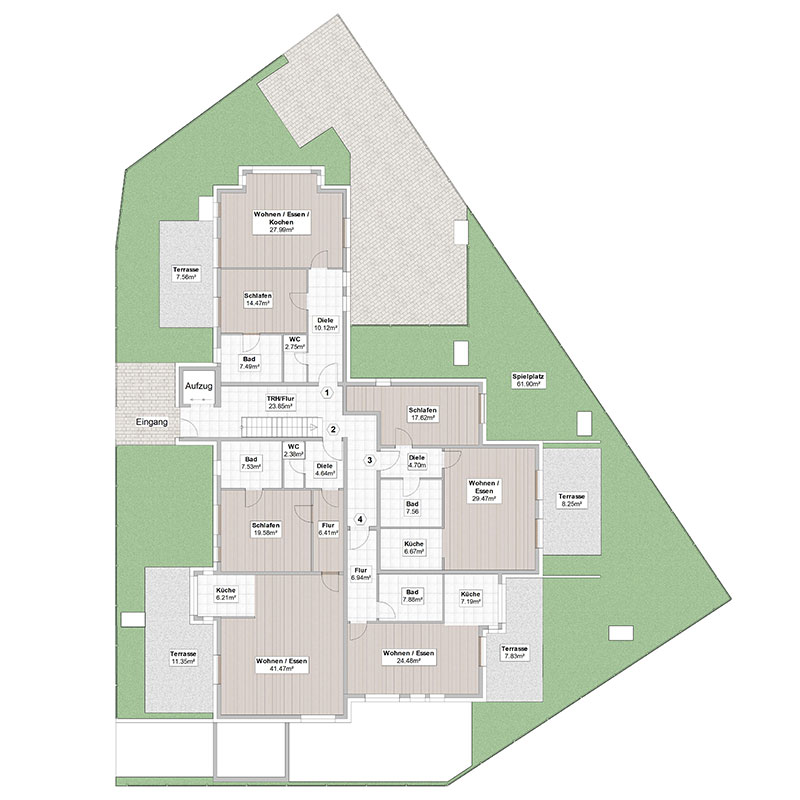 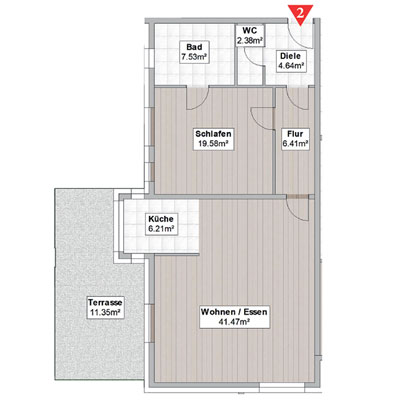 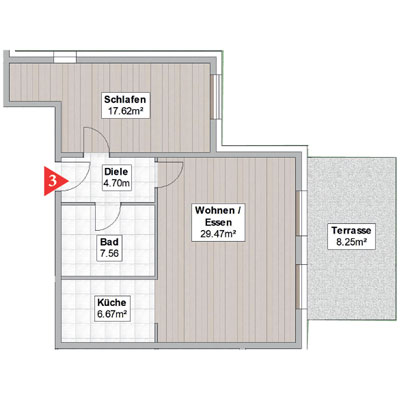 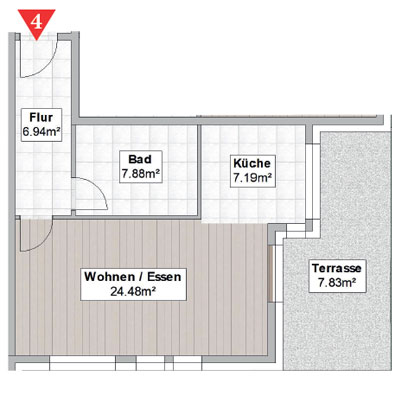 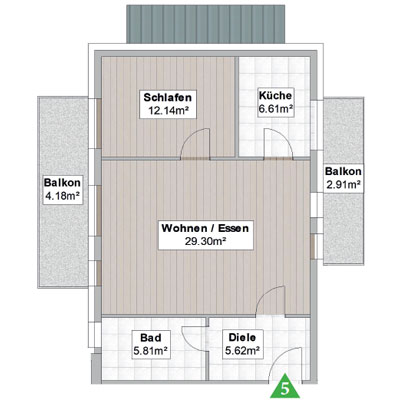 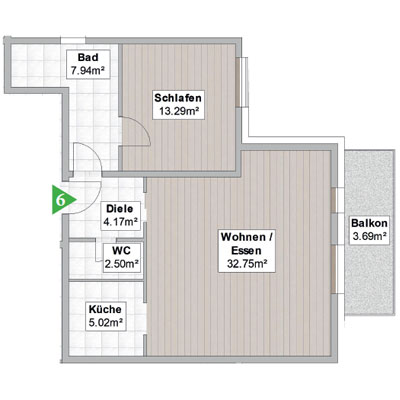 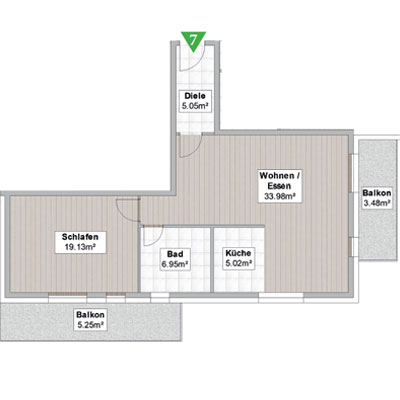 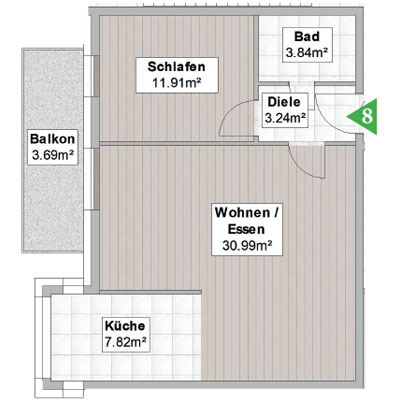 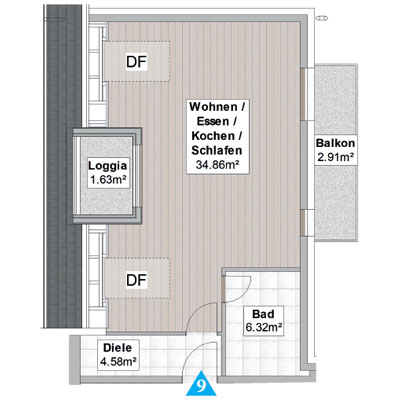 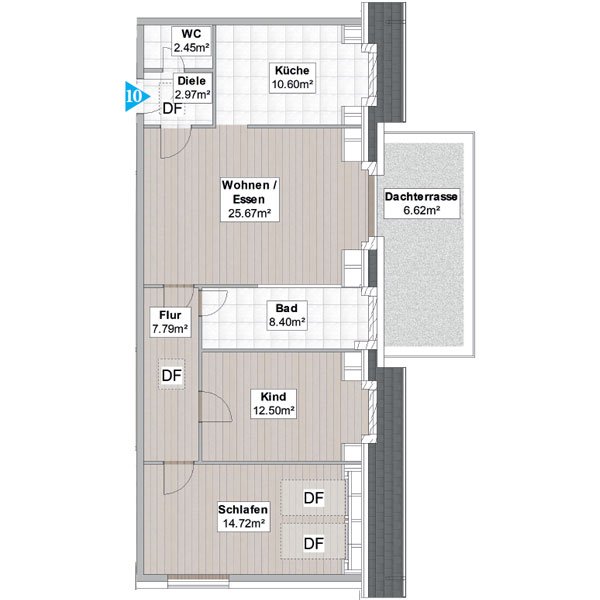 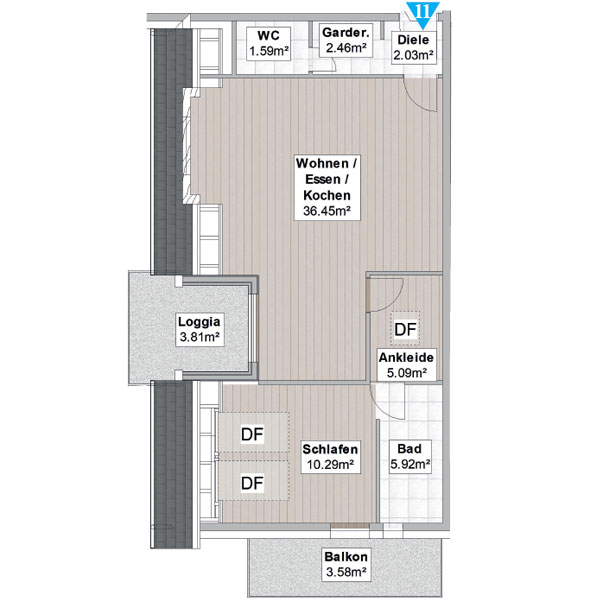 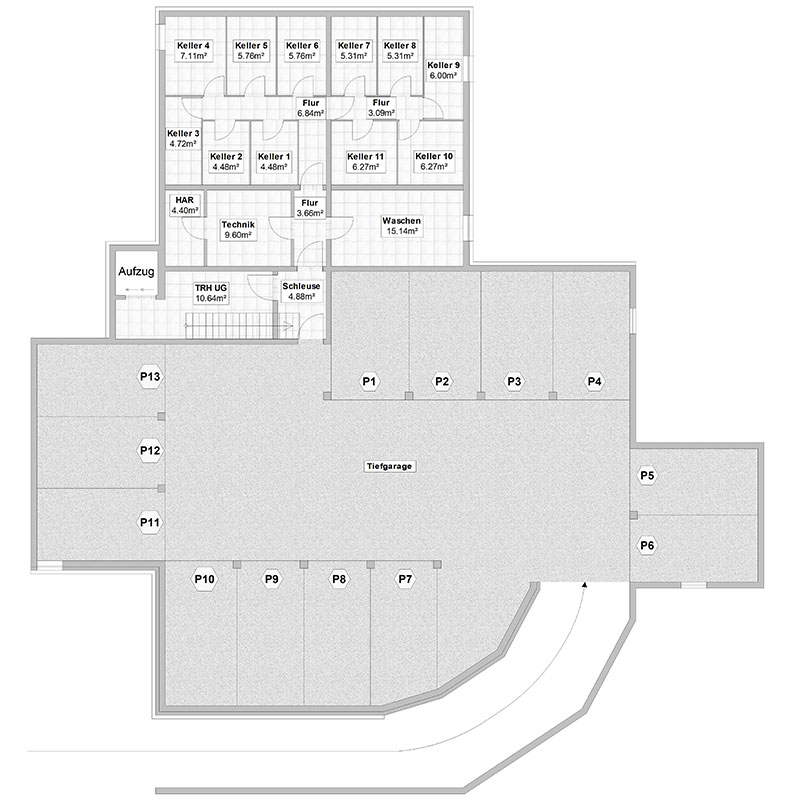 CityHome Immoblien is your first point of contact if you are interested in buying
a property from this development.

On sale! Start of construction: autumn 2022

OTHER OBJECTS
← 10 DHH with 2 MFH
DO YOU HAVE ANY QUESTIONS?

We look forward to your message

By submitting the contact form, you agree to your data being used to process your request (Further information and revocation instructions can be found in the privacy policy).

Fields marked with an asterisk (*) are mandatory.