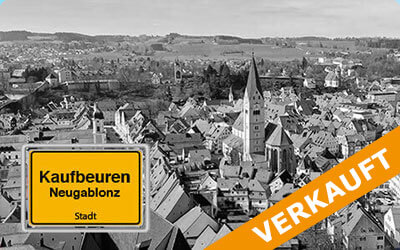 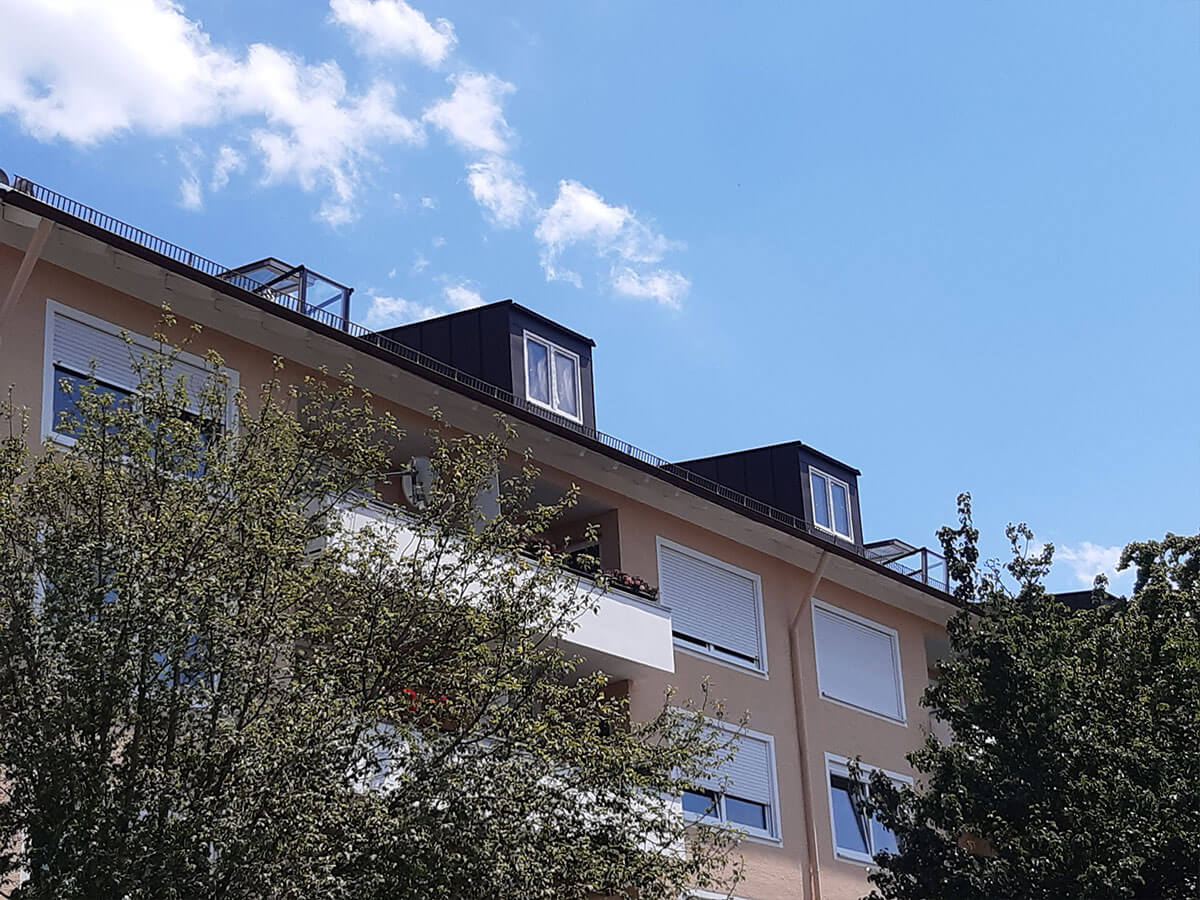 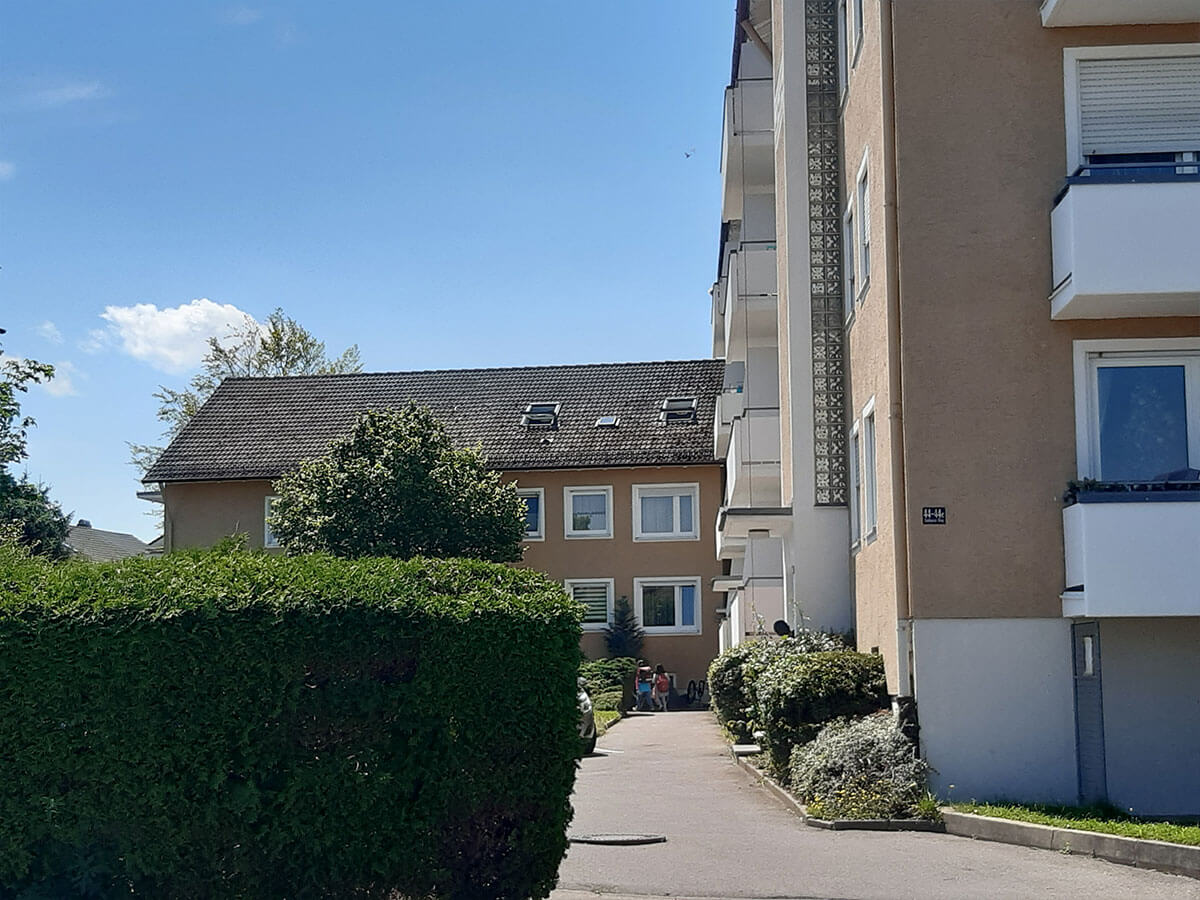 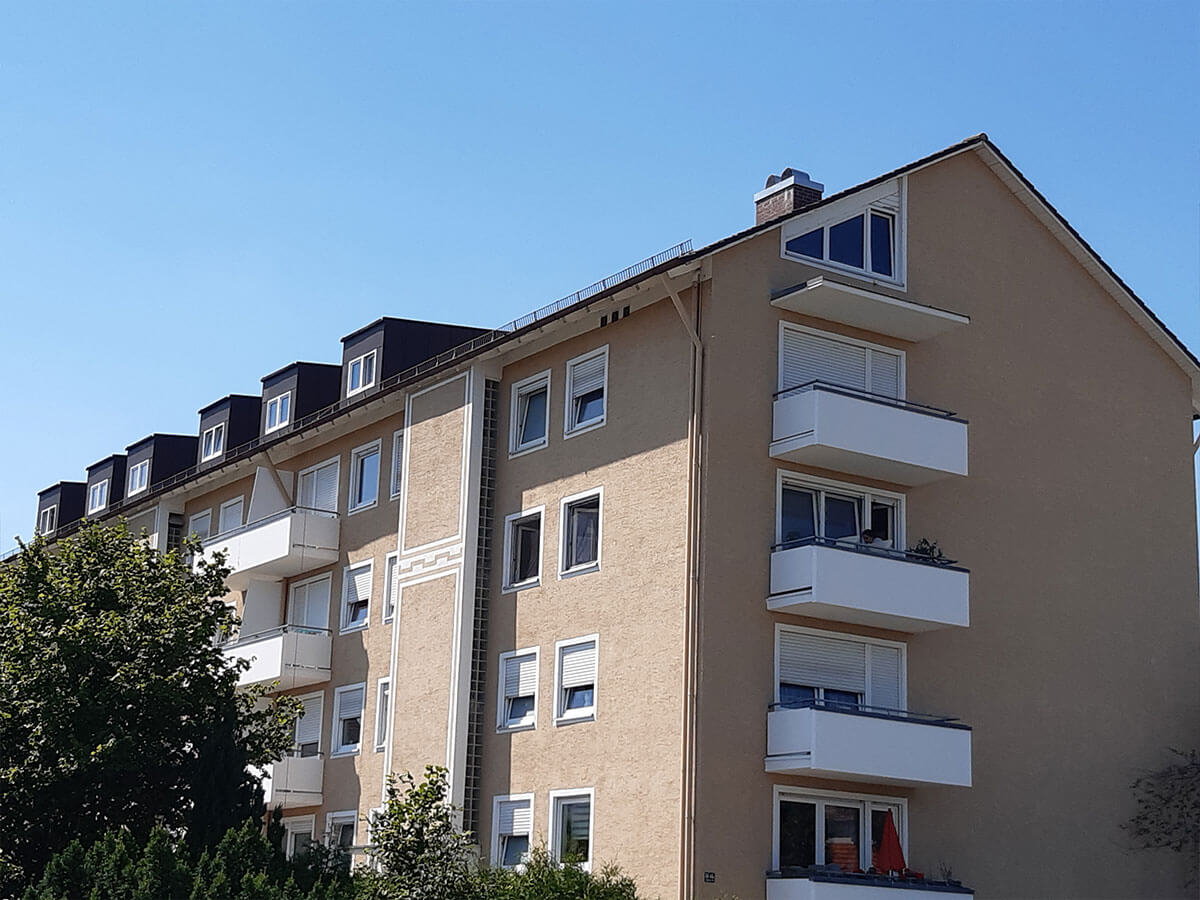 The property: The previously unused attic space in the house, which was built in 1965, is being converted into attractive attic micro-apartments with large dormer windows on the basis of a sophisticated plan.

Thelocation: Located on Gablonzer Ring, the building offers all important facilities such as kindergarten, supermarkets, pharmacies, restaurants and banks within walking distance. It is 5 km to the core city of Kaufbeuren. The B12 or B16 main roads and the A96 motorway to Munich or the A7 motorway to Ulm are only a few minutes' drive away.

Swabia. The attractive, central location near the motorway has led to special industrial settlements such as HAWE Hydraulik or Dachser. 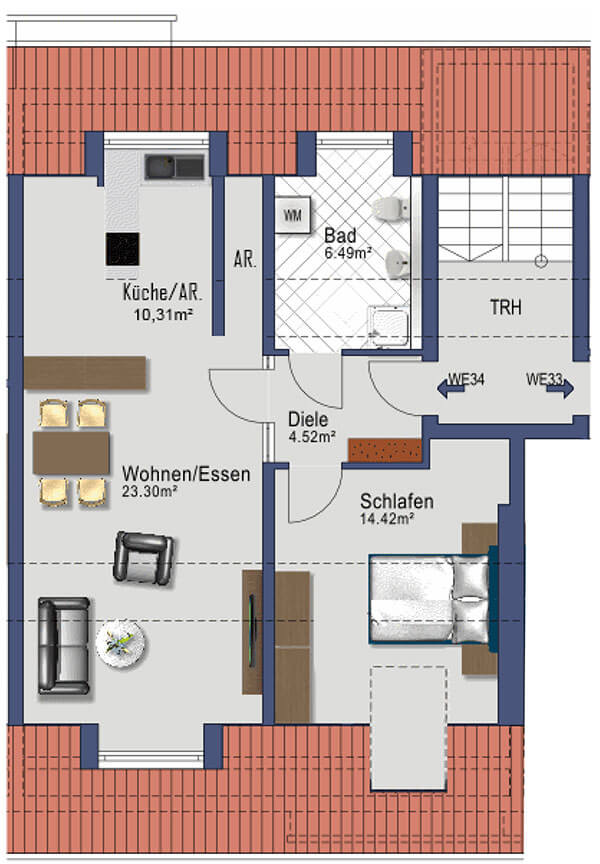 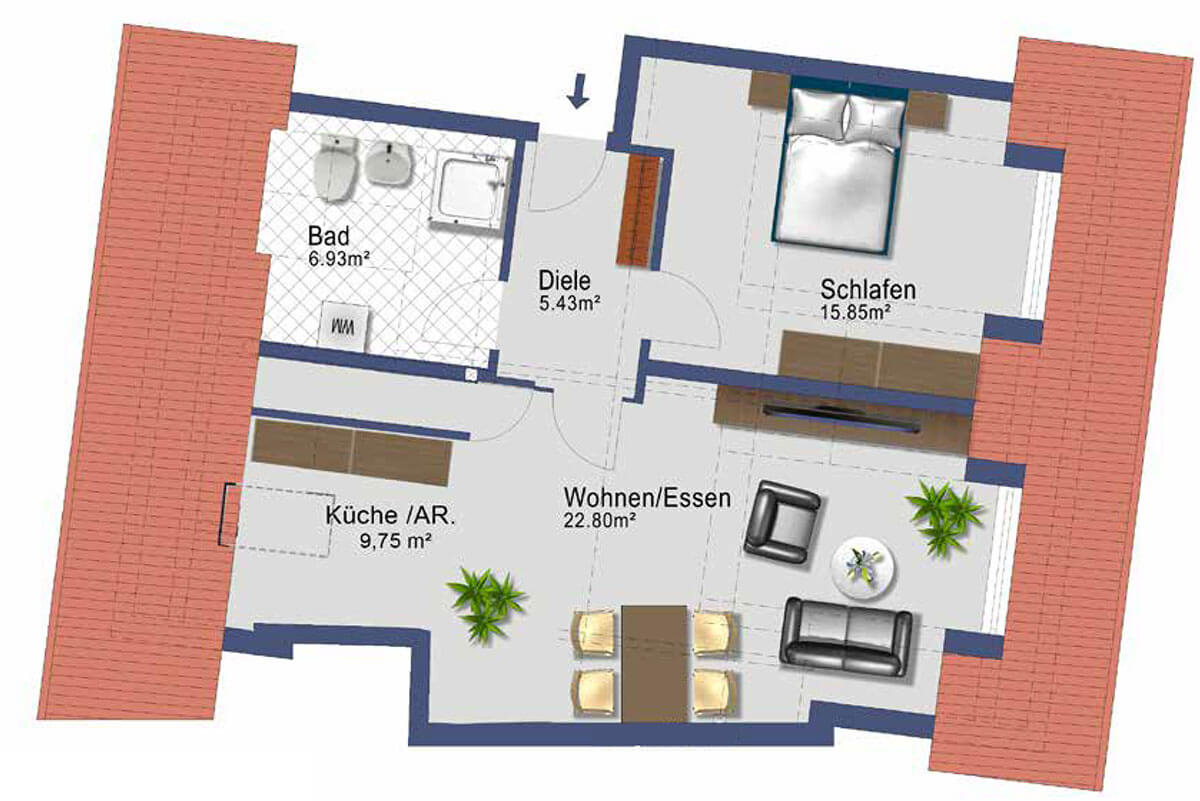 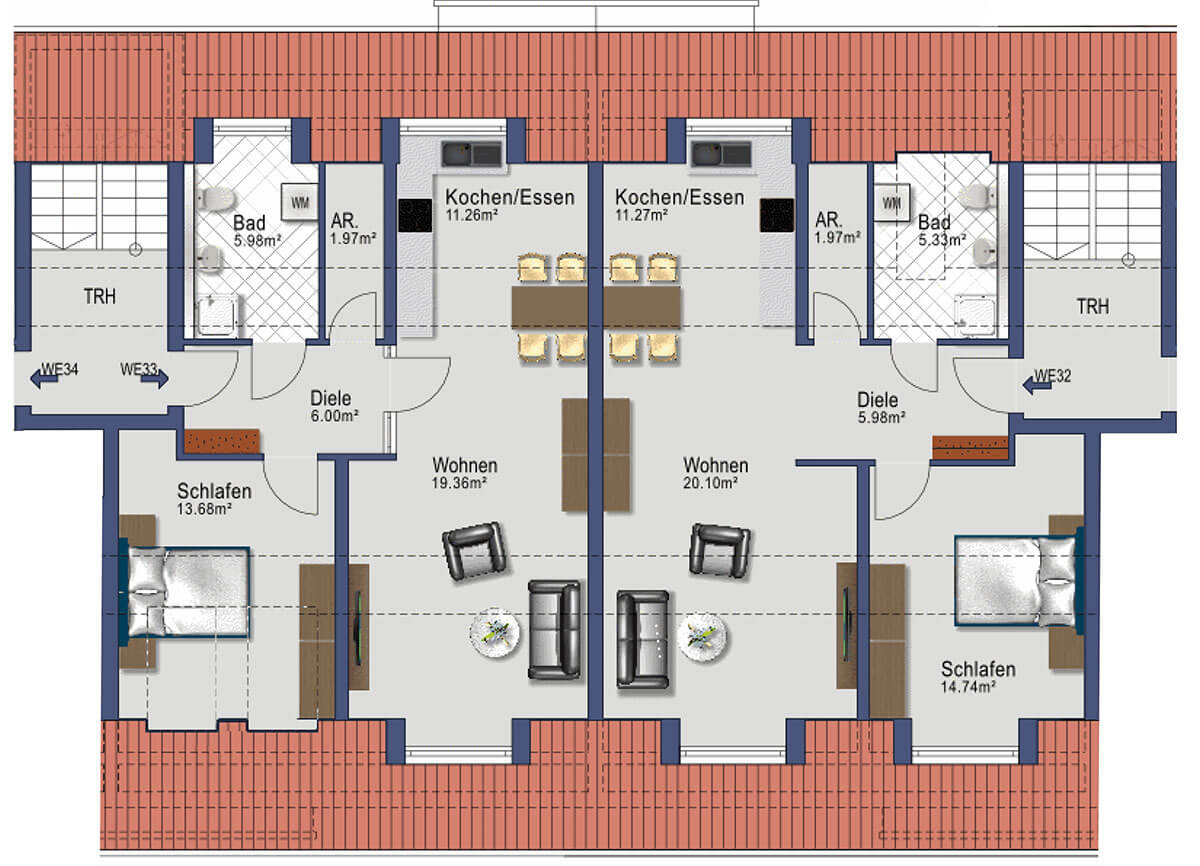 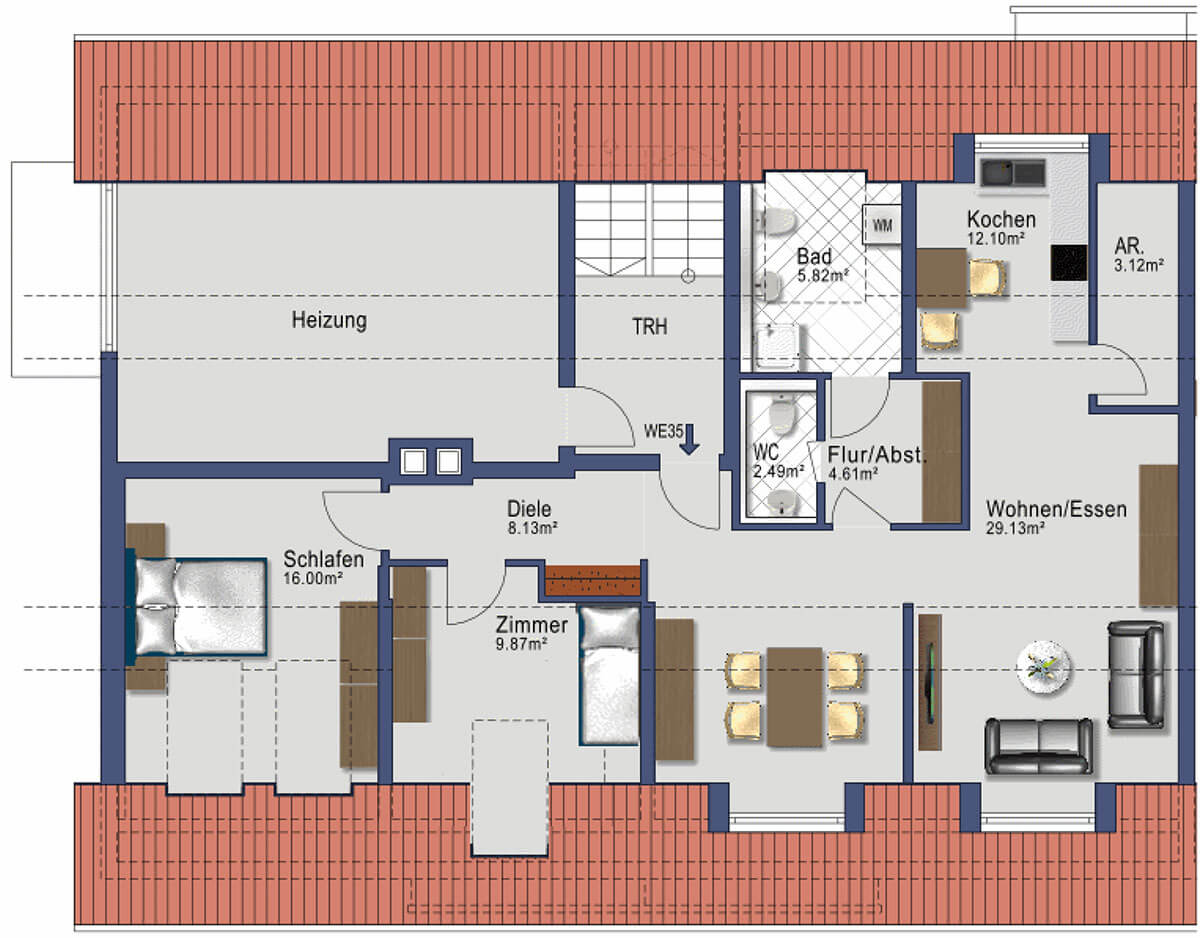 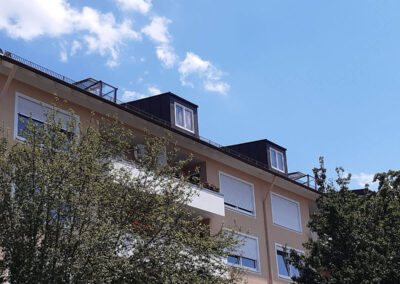 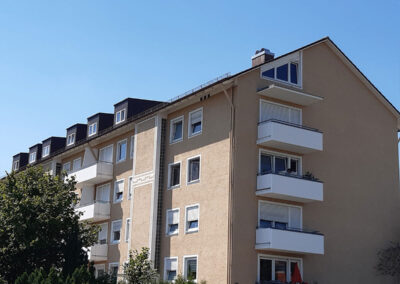 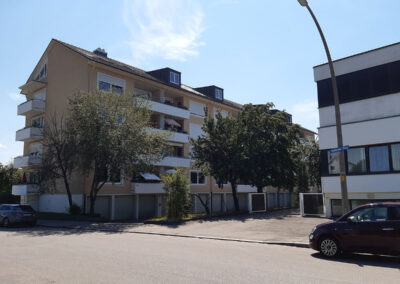 If you are interested in this property, please use the contact form below. If the property is being marketed by us, you will receive the requested information from us. Otherwise, we will forward your enquiry to our sales partner for the property.

The renovation of the buildings is 90% complete. Photos will follow shortly.

OTHER OBJECTS
← Are you an owner? 20 New construction WHG →
DO YOU HAVE ANY QUESTIONS?

We look forward to your message

By submitting the contact form, you agree to your data being used to process your request (Further information and revocation instructions can be found in the privacy policy).

Fields marked with an asterisk (*) are mandatory.